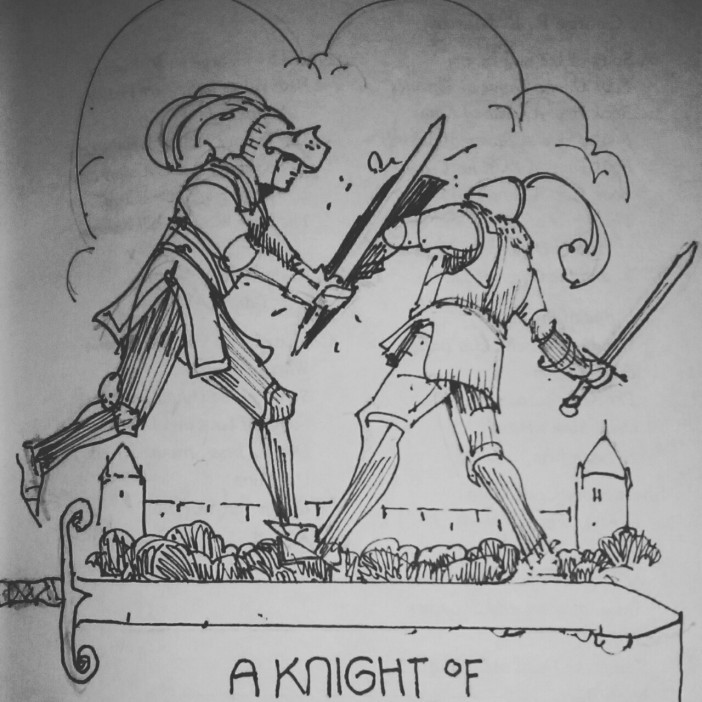 1. There’s a level on which I take comfort in comics that is probably unhealthy and harmful. Take this week’s issue of Doctor Strange, for example: there’s an untightening in the chest I can directly associate with the experience of opening the book and leafing through it, irrespective of relative merit. By which I mean it has to pass muster in some sense, but it doesn’t have to be Maus for me to uncouple from my anxieties and just read without worrying.

Less personal: The new DOCTOR STRANGE is an effort by Marvel to pre-establish a solid base of contemporary and accessible stories as the parent company, Disney, ramps up production on the forthcoming film starring Benedict Cumberbatch, and as such they have assigned a competent writer, Jason Aaron, and a gloriously talented artist, Chris Bachalo, to the book in anticipation of greater interest on casting and studio news. It’s a tactic the company piloted with Guardians of the Galaxy, a series with little–okay, absolutely nothing–in common with its original iteration but reworked with a more contemporary sensibility. The original Guardians comics were perhaps less impressive than the Steve Ditko Doctor Strange series (or for that matter P Craig Russell’s gorgeous “What Is It That Disturbs You, Stephen?” which draws heavily on Michael Moorcock’s Elric stories) but the new edition is geared specifically toward contemporary comics readers. I wish I could resent being so relentlessly marketed to, but I can’t; Bachalo’s art is perfect and Aaron’s story seems fun. I’m in. I’ll probably see the movie, too.

2. Warren Ellis is consistently one of my favorite comics writers; he’s funny and clever and his new series with a guy I’ve never heard of, called Gerardo Zaffino (there’s a solid Batman artist named Jorge Zaffino; any relation, one wonders?), KARNAK, about one of the more interesting Eternals, it’s already reasonably fun in a dour sort of way. I can’t quite tell what Zaffino has been hired to do, but I suspect it will become clear.

3. GODZILLA IN HELL has consistently been one of my favorite comics for the last four months. It’s quite hard to do licensed comics well; they tend to attract the dregs of the creative community and suffer under the thumb of the rights holder. No such trouble here: the series is largely wordless and thus a showcase for a number of brilliant artists. This month’s is merely okay; the one you want is the first issue, the one by Orc Stain writer/artist James Stokoe, who has also done a surprisingly beautiful Godzilla miniseries called The Hundred-Year War.

4. UZUMAKI (“Spiral”) is a collection of linked short stories by Japanese cartoonist Junji Ito It’s about life in a town where the citizens develop disgusting and fatal obsessions with spirals. It’s also a surprisingly insightful examination of small-town life and people generally, most of them doomed.

5. This column is about comics, but Gary Gianni has done comics. Specifically, he’s done a beautiful version of Prince Valiant, notable for being roughly as gorgeous as Hal Foster’s work on the same strip, and that is a high compliment. This is all from a bygone era, of course, which is probably why George R R Martin asked him to illustrate his A KNIGHT OF THE SEVEN KINGDOMS, as uncomplicated and straightforward a collection of heroic stories from a bygone, which is to say taking place before the main sequence of A Song of Ice and Fire, era as Martin is capable of writing. The stories recall both Fritz Leiber’s nearly-forgotten Fafhrd and the Grey Mouser books and the days of yore when an established author could pass of a collection of previously published linked stories–a “fixup,” if you’ll pardon the anachronism–equally well. Also it recalls Prince Valiant, thanks in large part to Gianni’s spot illos, and relieves chronic tightening in the chest.